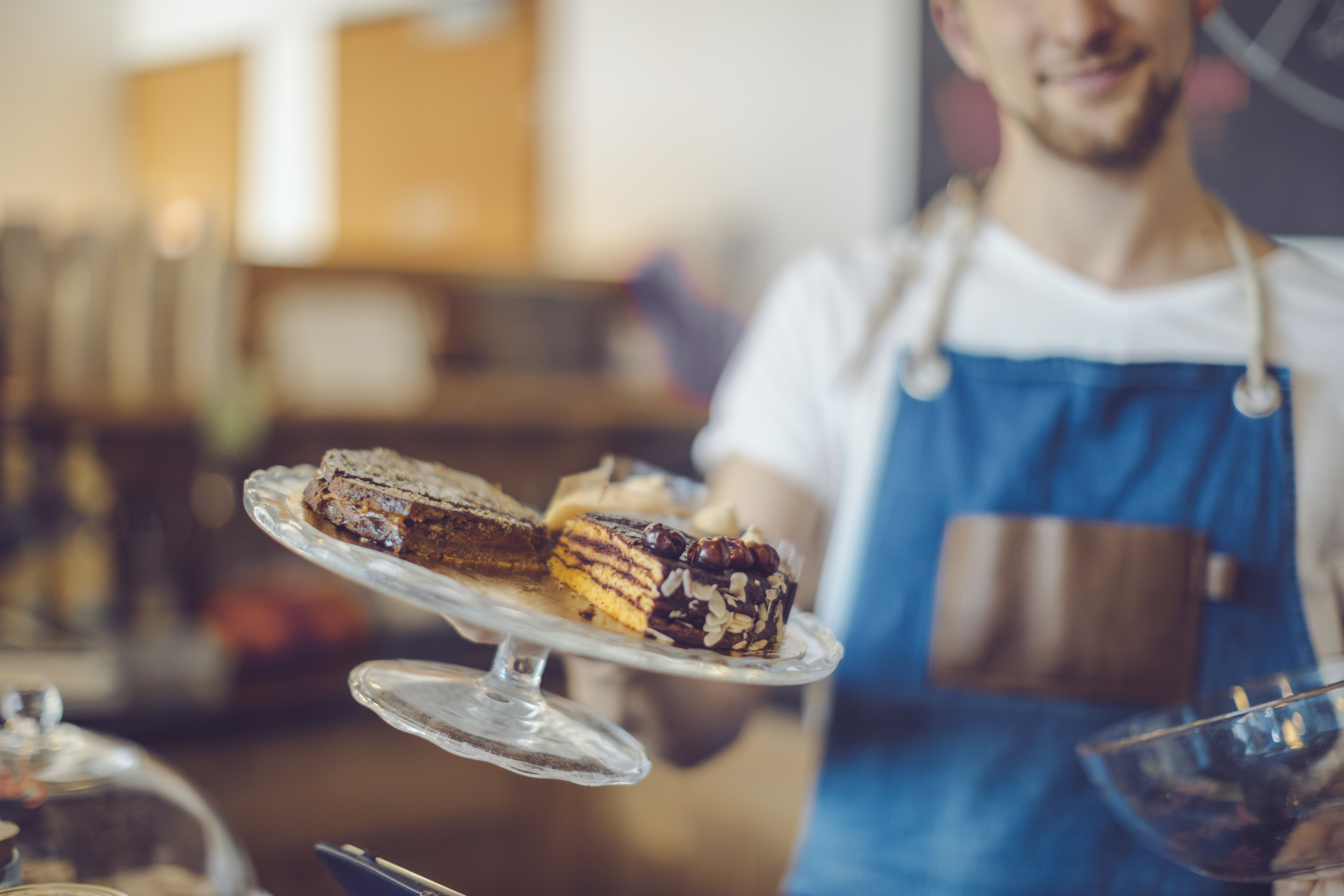 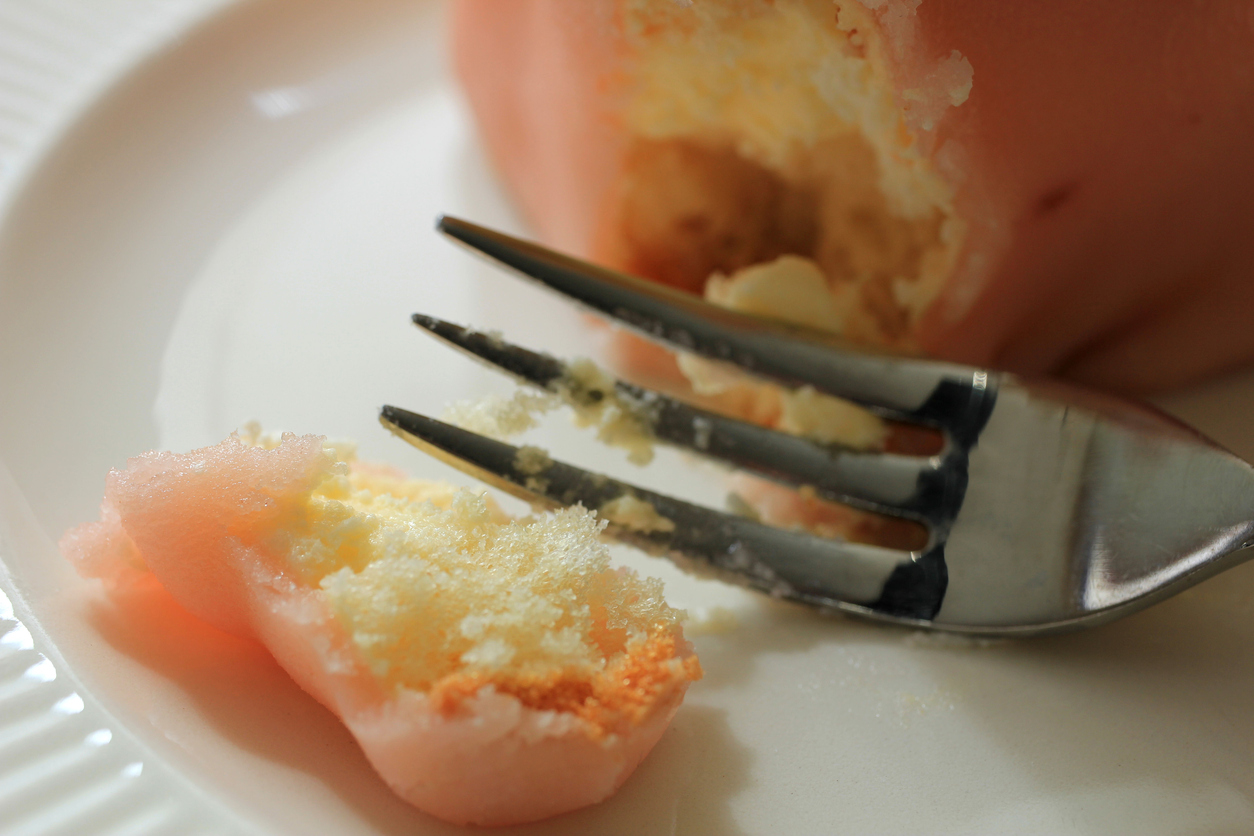 There are certain types of cakes that every baker worthy of the name should know. Furthering your knowledge of all things cake bakery these are the cakes that are standards in most bakeries.

The classic layer cake is one of the cakes that are included in a baking process called shortened cakes otherwise known as butter cakes. Shortened cakes could be made with any type of fat, including vegetable shortening and lard. Shortened strands of gluten are formed, when water and flour combine, making the mixture much softer.

There are three different ways of making layer cakes. The one bowl method is when all the ingredients are combined in the same bowl. The creaming method is when the butter and sugar are creamed, this creates air in the cake, and then the wet and dry ingredients are added and combined alternatively. The third method is the cream and whip method whereby the creaming method is used, but the egg whites are whipped till frothy and then added to the mix just before it goes into the oven. Under the shortened cakes label you can also find a pound, sponge, and chiffon cakes. These offer an additional sweet treat to those who simply cannot resist anything that is to do with cakes. 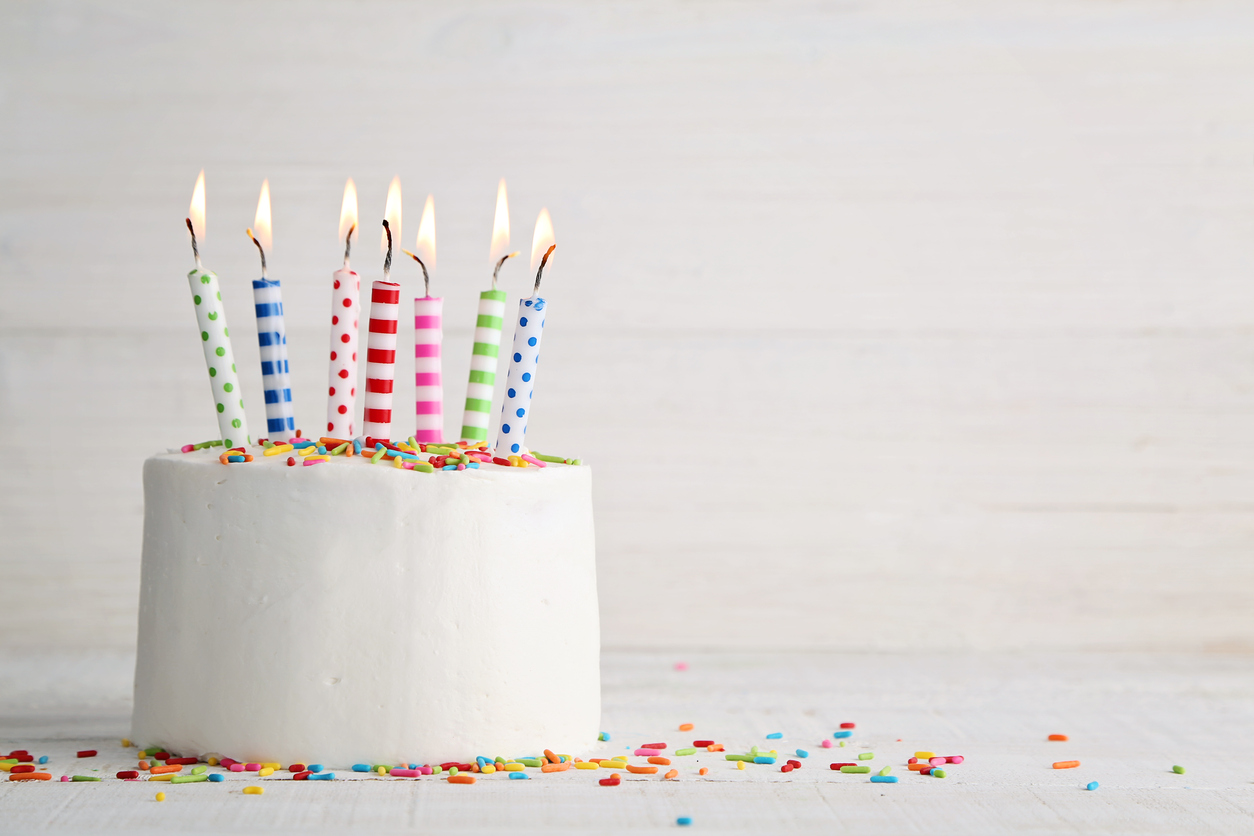 Another category of cakes is the Flourless Cake. These cakes use eggs and oil, and very little flour, and have a completely different ingredient list to butter cakes. Tortes fall under this heading too.

Yeast is mainly used in breadmaking can also be used in many cakes. The yeast gives the cake a fuller feel, and it is not as crumbly as butter cakes. Unbaked cakes include ice-cream cakes, cheesecakes which really should fall under the heading of deserts.

Birthday cakes are something else, as the baker tries to make a cake that nobody has made before. Just about every theme there is has been used. But still, the baker finds one that is new and novel, giving a new twist to an old theme. This is the art of baking, and it will never wear out, the ingredients might be essence flavored, but the taste is still good. Normally the very fancy birthday cakes are made for young children under ten, who each have their own idea of what they love. Some want superheroes, some want sports decorations, and some want marine creatures. There also soccer field cakes, with figures done from icing which is totally amazing. Doll cakes and Disney creatures are still favorites and it takes all the skill the baker has to make them unusual. Just sometimes the grown-up would like a fancy birthday cake as a surprise.

Theme by Anders Noren — Up ↑